in colour or steel

To meet the very high design demands of modern bathrooms, Megius decided to reinvent and design the Planus shower trays, new for 2020, with a rectangular shape with pronounced edges. The shower trays can be installed flush with the floor, are easy to install, and versatile for integration into bathrooms.

The Planus shower trays consist of a matt surface with a Stone texture, homogeneously mixed with pigment and quartz particles; for this type of shower trays, the cover plate is distinguished from the others by being made of the same material as the tray, by its particular rectangular shape and by the presence of the screen printing with the engraved Megius logo. 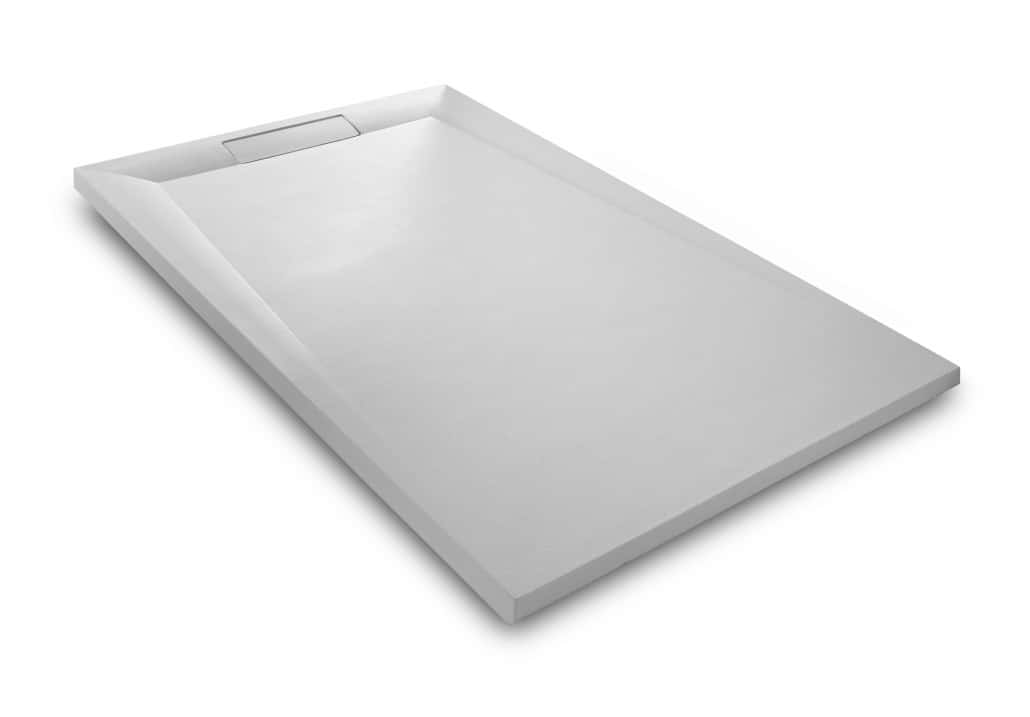 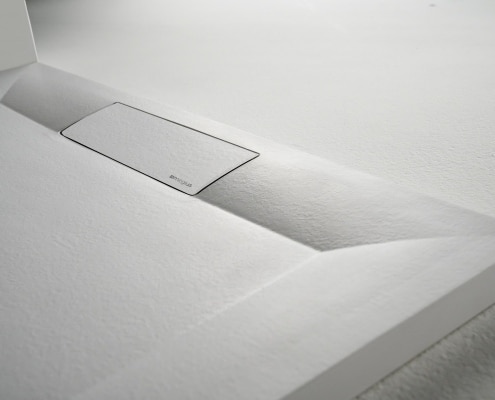 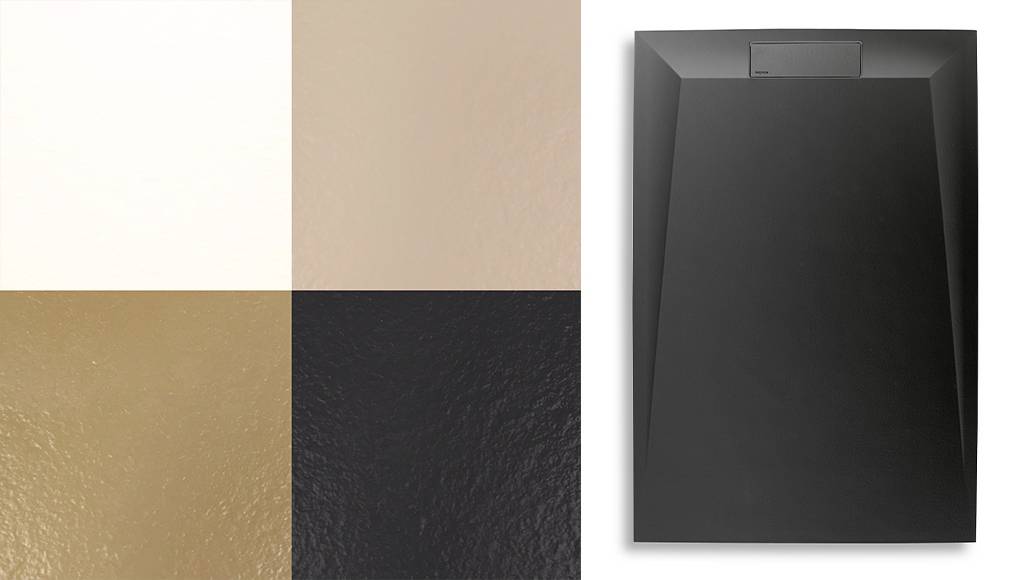 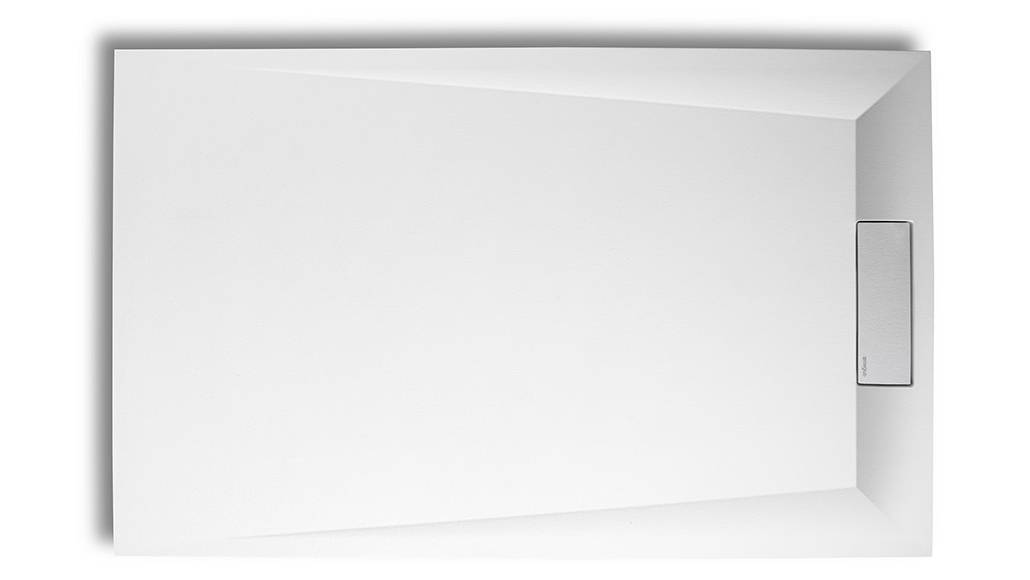